Are you a ghost who’s got a problem with the living? Then call the ghost with the most… Beetlejuice! Just make sure you say his name three times, but be prepared for the consequences since he’s the crudest, vilest bio-exorcist you’re ever likely to meet in either the land of the living or the dead!

Beetlejuice is a 1988 film that revolves around a recently deceased young couple who become ghosts haunting their former home, and an obnoxious, devious ghost named Betelgeuse (pronounced “Beetlejuice”, portrayed by Michael Keaton) from the Netherworld who tries to scare away the new inhabitants permanently. 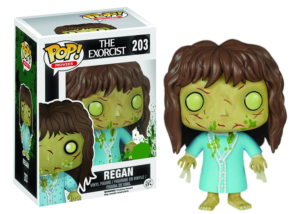 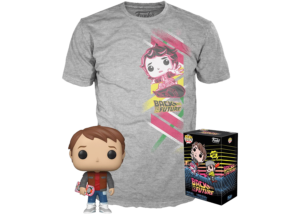 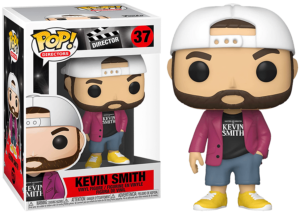 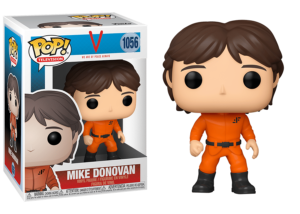 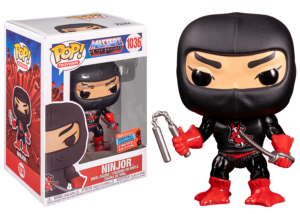 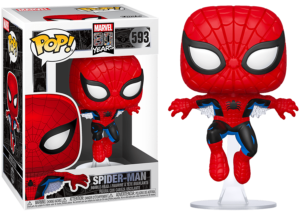 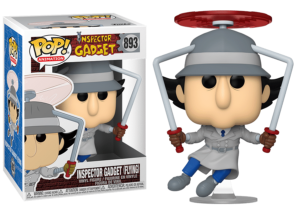 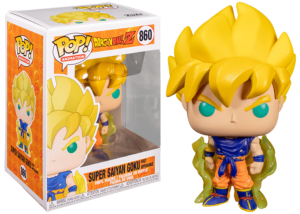