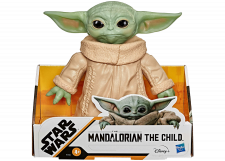 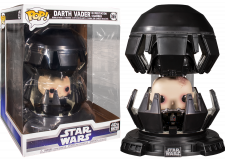 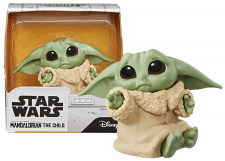 The Mandalorian: The Child “Don’t Leave”