She’s one of the biggest pop culture icons of all time, leaving behind a legacy that to this day is felt across the world. When she wasn’t modelling or singing, Marilyn Monroe was busy with a successful acting career that saw her films bring in over $200 million (equivalent of $2 billion today) in less than a decade. One of her most critically acclaimed performances came in The Seven Year Itch, where she famously wore THAT white dress. 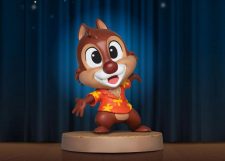 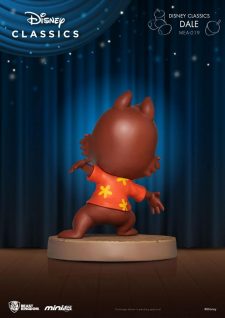